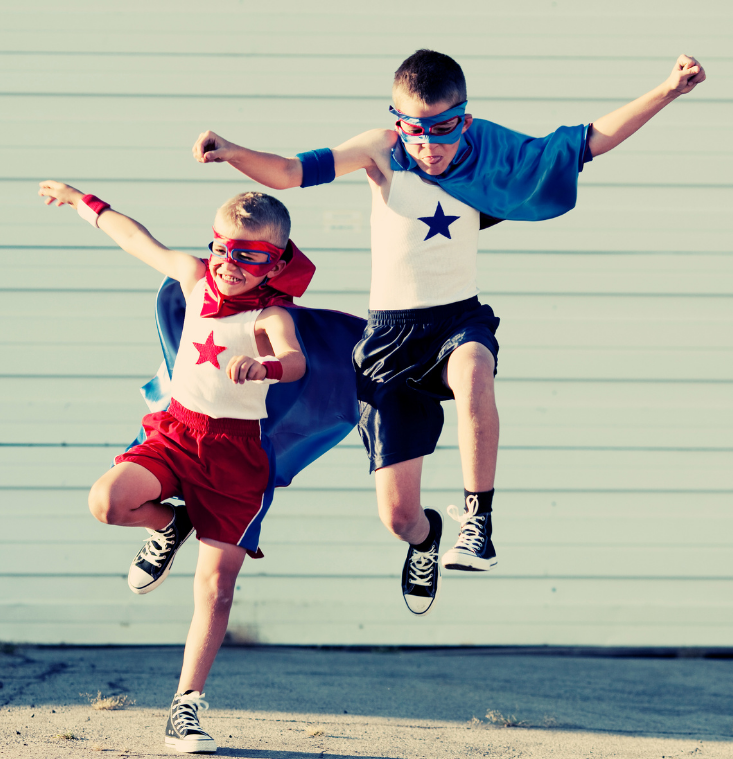 This story was told to one of our wonderful student social workers as part of her final year assessment, and was later edited to feature here.

David and Oliver met in 2003 and started to think about adopting as a couple in 2009. They decided to wait until after their civil partnership and in 2012 attended an LGBT+ adoption information event. It was after this that it felt clear adoption was right for them.  At the time of being placed, their two boys were 3 years old and 14 months. They are now 10 and 8 and both strong, active boys that love being outside, climbing on their climbing frame, running around, and playing with their scooters and bikes. They have described their eldest as having a good sense of humour, and whilst at times he can be cautious of other people he is very sweet and will show affection towards them in his own way. Their younger son is described as a sweet, smiley boy who loves having cuddles and sitting next to, or on top them!

David and Oliver knew they wanted to adopt siblings from the start. They had both grown up with siblings, one being from a big family and the other having an adopted sister. It therefore felt important for them to adopt siblings so that their children would have someone in the family of similar age that they could play and grow up with. Initially they considered adopting one child, then another later. However, decided that they didn’t want to go through the assessment process twice. They also recognised that it is important for a new family to have time to adjust to their new routine when a child moves in, and after things have settled it can be helpful to have that space together as family.

When they first adopted their sons, one of the challenges they experienced was that there was limited information available in their child permanence reports and therefore some information about their past and birth family was unknown. They also found that whilst both of their boys had been exposed to trauma and showed signs of attachment disorder, they had internalised these experiences differently and had different styles of attachment. For one, they can be avoidant and struggle with control at times. For the other, they can be more ambivalent and become clingy. As new parents, David and Oliver therefore not only had to learn how to parent their sons for the first time, but also learn how to meet the needs of both of their children in different ways to help them feel safe and secure. Finding the right school was also a challenge at the start. They wanted to ensure that their boys went somewhere where they were supported and felt they fitted in. They therefore looked for schools that understood the needs of adopted children, had adopted children already attending and other families with two dads. Whilst their boys did struggle initially with school and it took some time to find the right one, they are now at a school where they have settled in, feel supported and have been observed to be doing very well. David and Oliver acknowledged that when children are happier at school, it can make a huge difference for everyone.

Whilst there have been challenges along the way, there have been many positives for the family in adopting siblings. David and Oliver have lots of memories of spending time together as a family and describe how lovely it has been to see their two boys grow up together and be happy in one another’s company. The love that they feel back from the boys is invaluable and it has been a joy to see how much happiness they bring to the wider family.

When asked what advice they have for other adopters, they said;

* Thank you to the adopters who kindly shared their story for this blog. Names have been changed for confidentiality. 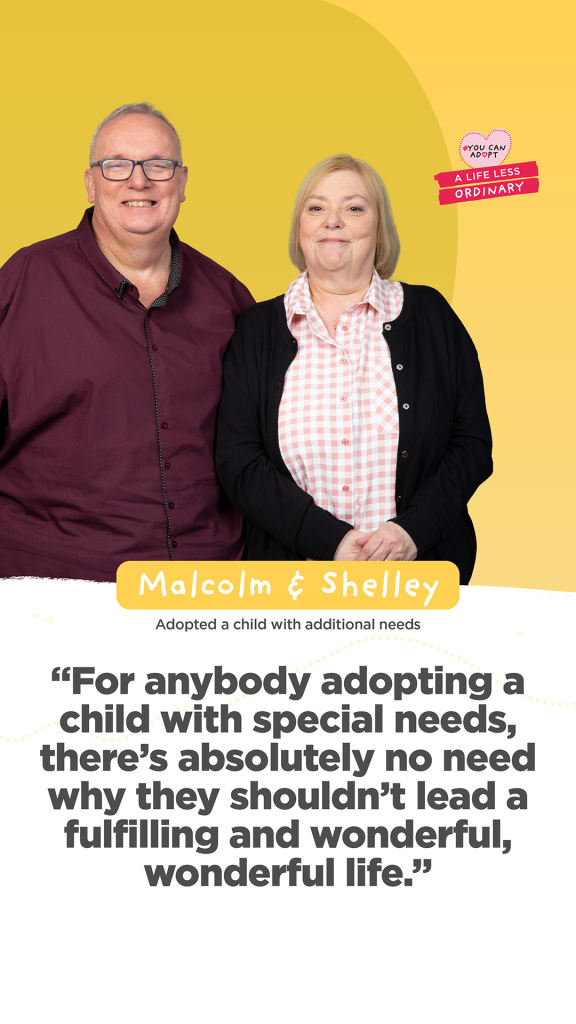 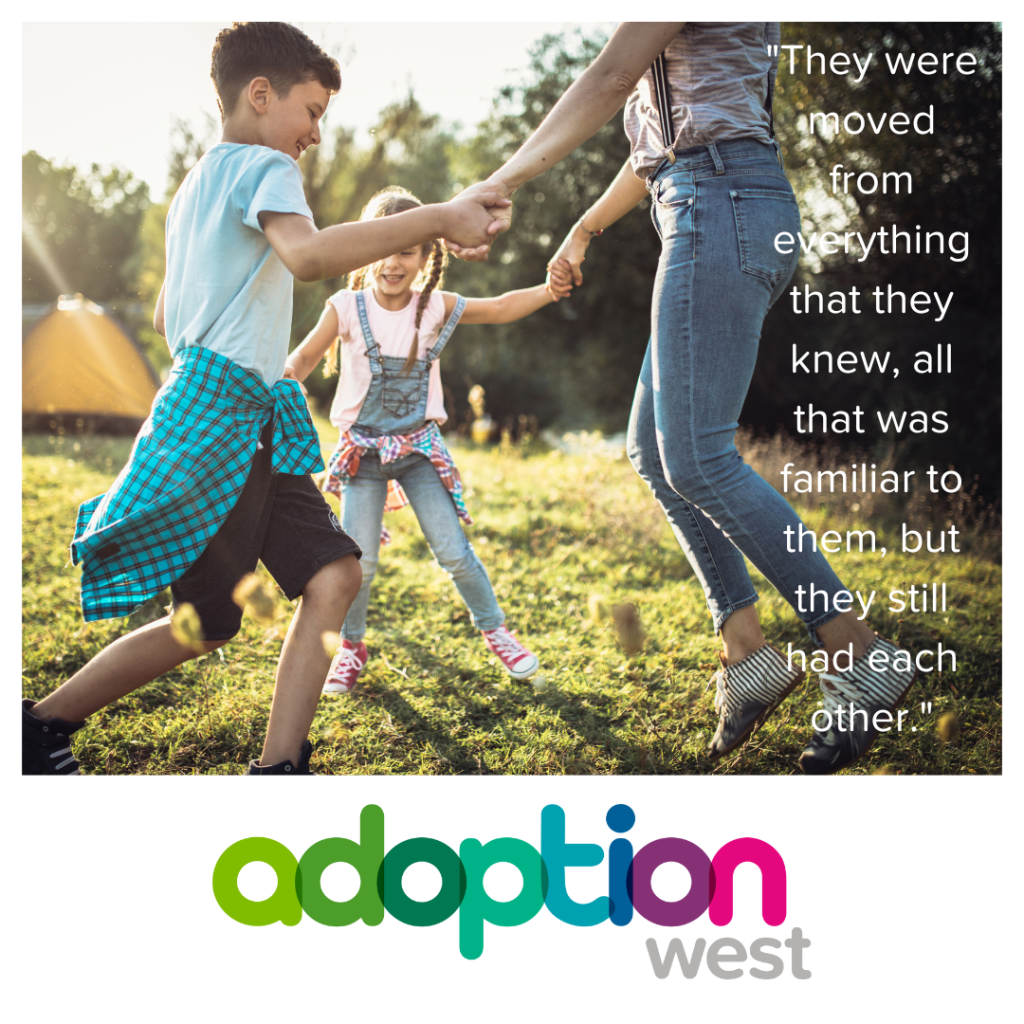 In 2013 Pam and Chris welcomed, brother and sister, Lawrence […] 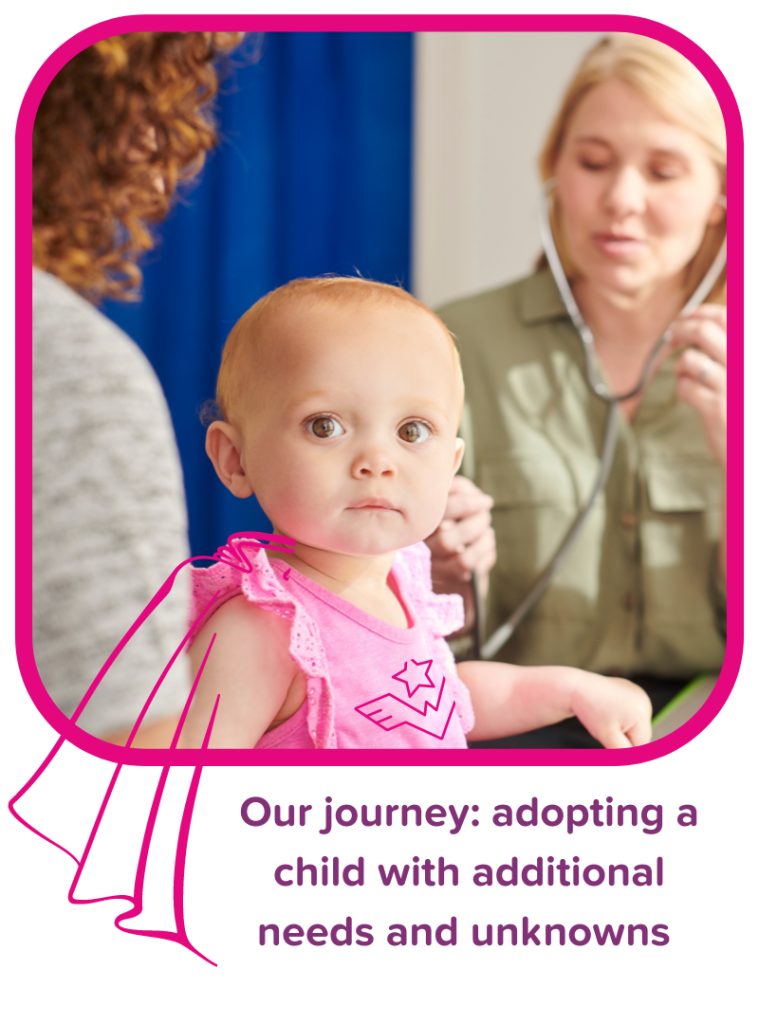