Hearing someone else’s personal account of their adoption experiences is so important and powerful to those considering adoption, we are therefore very happy to be able to share these stories with you.

If you would like to hear more from our adopters, we always try to have adopters happy to share their stories at our Open Events.

“My partner and I accepted an Early Permanence Placement for a baby aged  three months. We already had a daughter whom we had adopted at 2 and a half, who has social and emotional difficulties relating to traumatic experiences in her early life. We feel strongly that Early Permanence provides the best possible beginning to a child who cannot be with their birth parents. We found the process more stressful than anticipated. I cannot emphasise the mental stress of bonding with and attaching to a child, not knowing if they will remain with you. This stress also extends to your family members. The birth father of the baby was assessed during the first three months, which involved us taking the baby to some face to face contacts. This was an emotionally draining time and it was a case of accepting support from our family and friends and having faith in the future.  At the same time we were preparing our daughter and family for all possibilities and preparing ourselves to let him go.

The birth father was not successful in his application, and as a result a Placement Order  was granted: we hope to adopt **** formally over the next few months. We are over the moon with the outcome and cannot stress enough the huge benefits to the child and to ourselves, in being able to love and bond with a child at such an early age.” 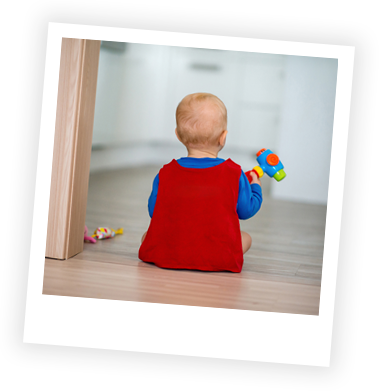 The birth father was not successful in his application, and as a result  a Placement Order  was granted: we hope to adopt **** formally over the next few months. We are over the moon with the outcome and cannot stress the huge benefits to the child and to ourselves, in being able to love and bond with a child at such an early age.”

“Jack (10) and Riley (6) were placed with us four years ago. We adopted siblings as we wanted to have a family with more than one child and it seemed to make sense to get brothers if possible. Both our boys had differing needs and required a lot of support to help them settle into their new home; they also had an older brother who was already placed in long term foster care. I think it’s natural to suppose that all children should stay together no matter what, but our eldest son (Jack) had lived with his older brother in his birth family and their dysfunctional behaviour when together made a very unstable foster placement, so they went in to separate placements. However, Jack and Riley (half-brothers) hadn’t lived together before and it was believed by all that being together would be a more positive experience for them. 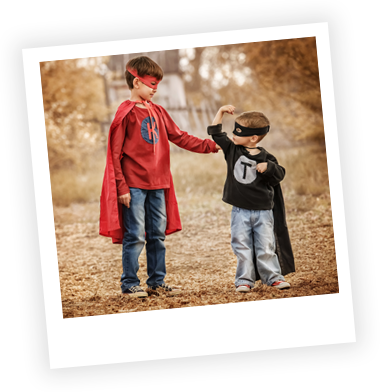 On the day we first met them our lives changed for ever, and there hasn’t been a dull or quiet moment in the house since. Because we live in a small town, the boys are well known to the local community and people have followed their progress with genuine interest. At first it was almost impossible to walk into a shop without either Jack or Riley running off or having a meltdown, and this was witnessed by neighbours, shopkeepers and local people. Four years on people stop me in the street to ask how the boys are “settling in”, but they also remind me of those early days. Bringing up any 2 and 6 year old is a challenge, but these two came with experiences and patterns of behaviour that needed some hard work and perseverance from all of us to turn around. It is the greatest challenge we have taken on, but one we would never change. Jack is now in his last year at Primary school, and is starting to show his true bright and bubbly self; Riley loves school and looks up to his big brother, both are settled and secure. We’re so lucky that their sibling bond is undeniably strong and it can only help them in years to come.”

“I had thought about adoption for some time, but as I was single and in my 40s, I thought I wouldn’t be looked at too favourably. After hearing an advert on the local radio, I decided to find out more. After contacting the adoption team and reading through the information pack they sent through to me, I decided to take the plunge and attend an information session. I found this extremely helpful, especially in terms of clarifying the process and it made me even more determined to adopt. Having discussed my personal circumstances with a member of the Adoption Team and given permission for my references and statutory checks to be taken, I was ready to get started. Attending the first sessions of the preparation course was so interesting and really opened my eyes to a lot of areas that I hadn’t previously thought about, such as the background of the children awaiting adoption. Throughout the assessment I discussed many things about my background with my social worker and looked to the future in terms of the type of child I felt able to adopt and the extent of my family/friend network. The process was hard work, but definitely worth it. 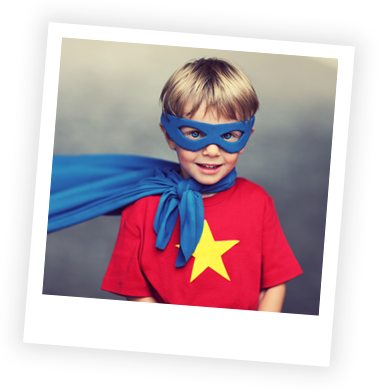 When I was introduced to Toby, I was smitten. Over the next two weeks I met Toby every day and he came to stay with me overnight. Each time we met I felt I bonded to him more. The day arrived when Toby came home. Looking back now it was a period of major adjustment with some difficult times, but the Adoption Team were always on hand to offer advice and support. Two years on Toby is a happy, content little boy. He is due to start school this year and we have regular face to face contact with his sister, who is in foster care and we exchange letters twice a year with his birth mother. All the initial problems we encountered seem so long ago. Adopting was the best decision I have ever made and I find it hard to remember what life was like without Toby.”