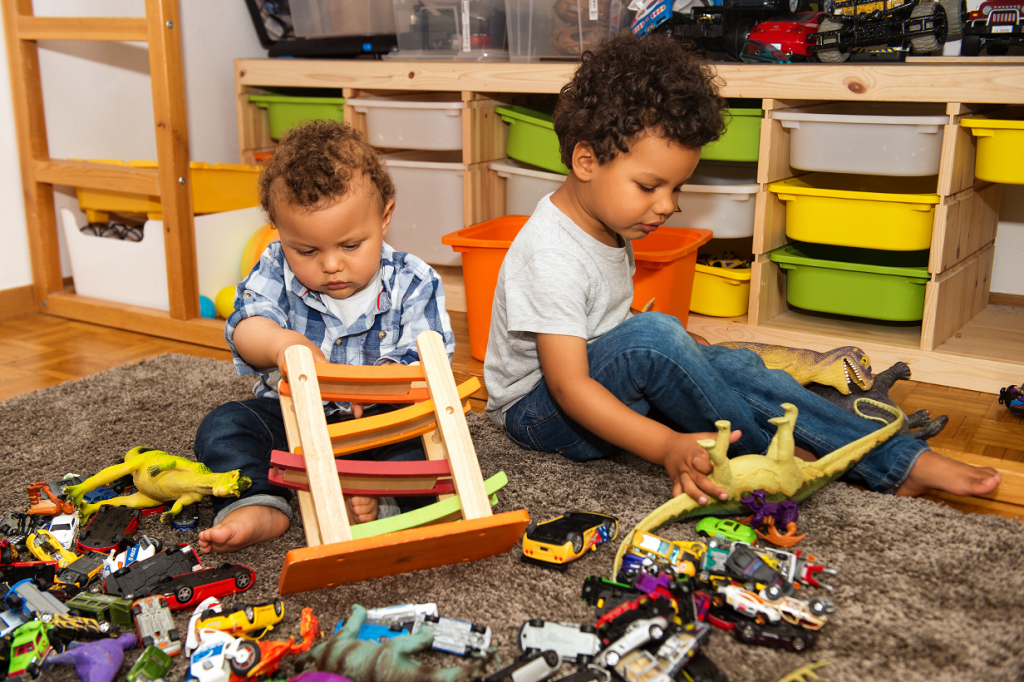 We pick-up where we left off, in McDonalds (other fast food restaurants are available)!

Youngest had only had a single nugget when we realised a further nappy explosion had just occurred! Being a man of the 21st century, hubby grabbed the nappy bag and bravely carried our smelly but smiley youngest off to the gents to change him.   20 minutes went by and they hadn’t reappeared.  Now, I know we were new to parenting but in 8 days we really had got pretty good at nappies so I was starting to wonder, why the holdup?!

When they reappeared hubby looked a little fraught! “What have you been up to”? I asked.  “They don’t have baby changing in men’s toilets” he replied.  Of course, not something I’d ever considered.  “That, and all of the remaining baby wipes were left in the clothes shop”!  He added in a pained voice.

I looked at him aghast! “How did you managed to change him”? I asked. “Well, I balanced him on the sink unit and did the best I could to clean him up with toilet roll”.  “Well it’s a good job you’ve got long arms to reach into the cubicle”.  Was all I could offer before rolling around on the slightly sticky bench seat, laughing at the image.  Youngest happily laughed and clapped, eating his nuggets, none the wiser for his experience and eldest, colour returned to his cheeks, was playing with his happy meal toy!

The next two hours was all we’d dared to imagine with our boys. We played in the park, made up silly games and laughed a lot.  It was then that we saw a well known toy store!  What a great idea we thought, we can all walk around the toy shop, looking at toys and getting ideas for upcoming Christmas presents.

At this stage both boys loved dinosaurs. Any type of dinosaurs.  So when we first went into the shop we found ourselves in the dinosaur isle, brightly coloured dinosaurs, realistic dinosaurs, and importantly dinosaurs that made roaring noises!  We had great fun running up and down the aisle pressing all the buttons before we went two  aisles down to look at bikes.

We were just trying bikes for size with our eldest when I turned round to ask our youngest which colour he liked. Every parent’s worst nightmare…………….youngest wasn’t there!  It had only been seconds!  I shrieked at husband and he tore off down the aisle in search of our youngest.  I grabbed the hand of our eldest and set off in the opposite direction.  The fear and upset I can still feel today recounting the story!  At opposite ends of each aisle my husband and I are shouting to one another, “Have you found him yet”?  “What colour clothes is he in again”? Hubby is now in such a panic he’s shouting at the checkout women to help, “We’ve lost our child”!   They in turn shout at the security guard at the door to lock them and not allow anyone out of the store.  The panic was blinding!

I stood still to pick up eldest so I could move more quickly and took a deep breath! If you were 2 years old, in a toy shop and obsessed with dinosaurs where would you go?  I ran to the dinosaur aisle and yes – there he was.  Pushing all of the buttons on the roaring dinosaurs.  I called his name and he just grinned and said, “This one roars Mummy”!  Completely oblivious to the mayhem going on around him!

In embarrassment we told the staff we’d found him and that they could re-open the store. We slunk back to the car talking about how great the roaring dinosaurs were!

That night after we drove home from the foster mum’s, (with the windows open), we laughed until our stomachs hurt! The whole day had been a journey into the unknown, we’d had challenges, got through them and importantly had kept our sense of humour!   In just a week’s time we would become the full time care givers, then hopefully parents to these two, amazing, little boys and though we still smelt faintly of sick, we couldn’t have been happier or more excited. 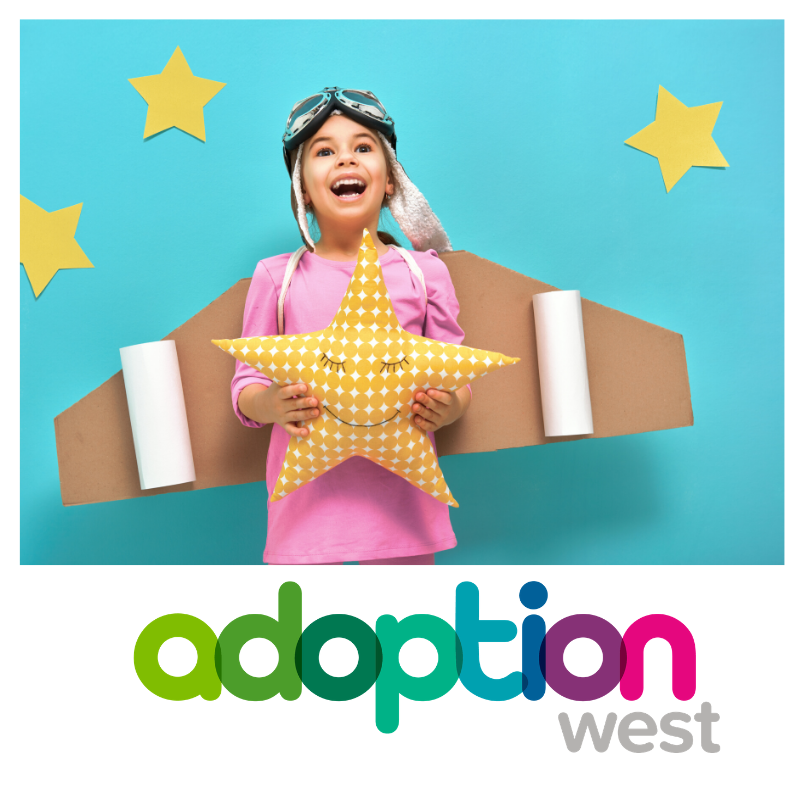 *Names and some details have been changed to protect the […]